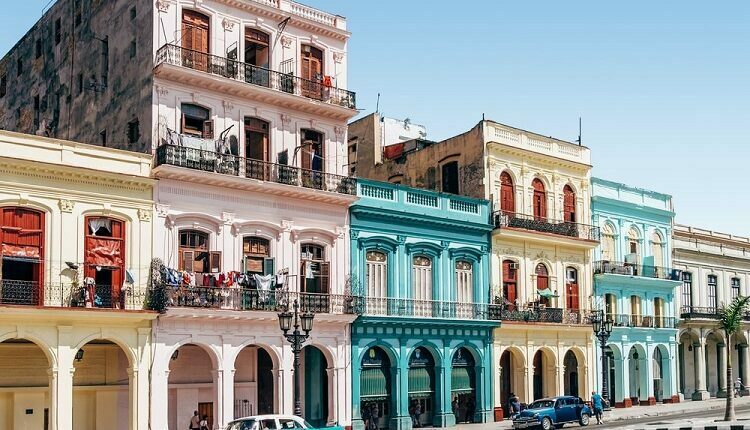 Top 4 Excursions To Do in Cuba

Havana is an atmospheric city with a colonial past, but one which is fast catching up with the modern world, with free enterprise being allowed by the government for the first time. This means independent restaurants and businesses are springing up and there is a new air of optimism. Most tour operators run day excursions to Havana from the main tourist areas of Varadero and Guardalavaca. If you combine Havana by day with the Tropicana show in the evening, you will need to take a change of clothes, as smart dress is required.

The UNESCO World Heritage city Cienfugos was founded by the French and is 160 miles from Havana on the south coast of Cuba. Cienfugos is known as the Pearl of the South and consists of the city centre (Pueblo Nueva) and around 3km away is a peninsular called Punta Gorda, which is home to some fine examples of 1950s houses. Cienfugos is a pleasant town with a colonial feel to it – there is a beautiful theatre (the Tomas Terry) built in 1890, a fortress built in the 1700s and a museum offering exhibits of the indigenous Indian history of Cuba.

Trinidad is another of Cuba’s UNESCO World Heritage cities and combines Moorish architecture with Baroque-style buildings to such good effect that it is hard to tell which century you are in. The olde worlde charm of Trinidad in Cuba is partly thanks to the government’s efforts in the 1950s to prevent mass development in the city. There are beautiful beaches here, as well as the Valle de los Ingenios nearby, which is another UNESCO World Heritage site. The Spanish Conquistador Diego Veláquez founded Trinidad in 1514 and the city boasts a beautiful church and many fine mansions built on the back of the sugar trade. Trinidad is also a centre for the tobacco industry, as one of the main employment sectors is tobacco processing. It is possible to tour the town in a horse-drawn carriage if you really want to step back in time.

Seeing the countryside of Cuba can remind you of what a spectacular country it is. Rio Canimar Park offers you the chance to enjoy nature and relax on horseback, snorkel or explore natural caves. You can also take a boat trip on the Canimar River, which harbours some enchanting coves along the way. The city of Matanzas nearby is called the Athens of Cuba and is close enough to Varadero for a visit. Matanzas is famed for its architecture, as well as being endowed with more than the average number of bridges for a town.

When in Cuba you may suffer sickness and you may blame it on the local water or the heat. However it may be food poisoning from your hotel kitchen! Even if you have the slightest hint that you may have food poisoning enquire about making a cuba holiday sickness claim.

Top Tips For Feeling Good In Your Clothes

The Twenty Most Popular Places To Visit In Thailand

Ten Tips for Traveling With Kids

The Twenty Most Popular Places To Visit In Thailand