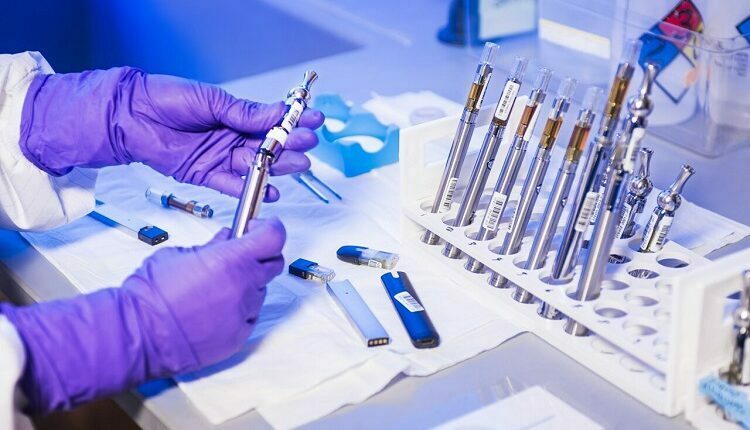 DNA testing is indeed common place, with hundreds of thousands of DNA tests carried out in the USA alone every year. These tests are the ideal way, championed by the scientific community, of determining whether two or more people are actually related. Here is a list of the top ten DNA tests, starting from the most common test.

Paternity testing is done to confirm whether a given man is the biological father of a child. The test can be done for legal purposes or at home (peace of mind) purposes. Paternity tests are extremely accurate and this is why they are also accepted in court as the ultimate proof of paternity in court cases that necessitate the results of such a test. Paternity test results compare the profiles of the alleged father and child to confirm whether or not the tested man is the biological father.

In some cases paternity testing needs to be done when the mother is still pregnant. This type of test is always more complicated than standard after birth paternity testing. To carry out a prenatal paternity test, you need to provide a sample of the unborn baby’s DNA. This can be collected by a number of different sampling methods including amniocentesis, chorionic villus sampling or a sample of blood from the mother.

Sibling tests can easily confirm whether two siblings have a common parent. The test is usually done to discover if they have the same father. Sibling DNA tests are actually 3 different tests. The test you will do depends on whether you are only females, only males or male and female siblings taking part in the same test.

How many moms want to find out the sex of their unborn baby? Well baby gender DNA tests are more accurate and can be done much earlier than ultrasounds. These tests can be done either with small blood samples or a urine sample from the mother. A baby gender test can be done at just 9 weeks.

For those wishing to discover more about their ancestry, a DNA test can tell them where their ancestors came from and what anthropological and ethnic groups they belonged to. These tests usually also provide a map showing you your ancestral origins and are indeed insightful.

The difference between identical twins and fraternal twins might not always be apparently obvious. Although not common, some parents or twin siblings do carry out a twin DNA test to confirm with 100% accuracy whether they are identical or fraternal.

Genetic health testing is the ultimate test for those wanting to know if they are predisposed to conditions such as breast cancer, lung cancer or diabetes. Studies in Genetic analysis have identified the exact mutations which are responsible for such conditions. A DNA test can tell you how likely it is you will develop any of a range of diseases over the course of your life.

A genetic profile is simple a DNA test of which result provides a unique means of identification. DNA profiling is a broad terms and is often carried out in police investigation where crime investigators try to link the genetic evidence found at the crime scene with suspects.

Mary Linton is a DNA testing consultant with a leading firm. She also works as a writer in her part time specializing in articles about pregnancy. More articles by the writer can be found at homeDNAdirect.co.nz

Top Tips For Taking Care Of Your Bicycle

Top Hottest and Not So Hot Fuel-Efficient Cars of 2012

Why do Women Choose to Have a Breast Enlargement